Florida Dairy Farmers has claimed its prominence in The Milk District with the creation of a signature mural that honors the history of the land and generations of dairy farmers across Florida. The canvas for the new mural is on the side of the historic T.G. Lee Dairy building, which has served as the dairy producer’s main processing headquarters since its founding in 1925. The mural is the largest of its kind in Orlando, spanning more than 200 feet long.

Community officials, artists and farmers gathered to take in the mural and reflect on what it will mean to the city. Longtime Orlando City Commissioner Patty Sheehan joined in the work and helped paint the “Milk District” design. 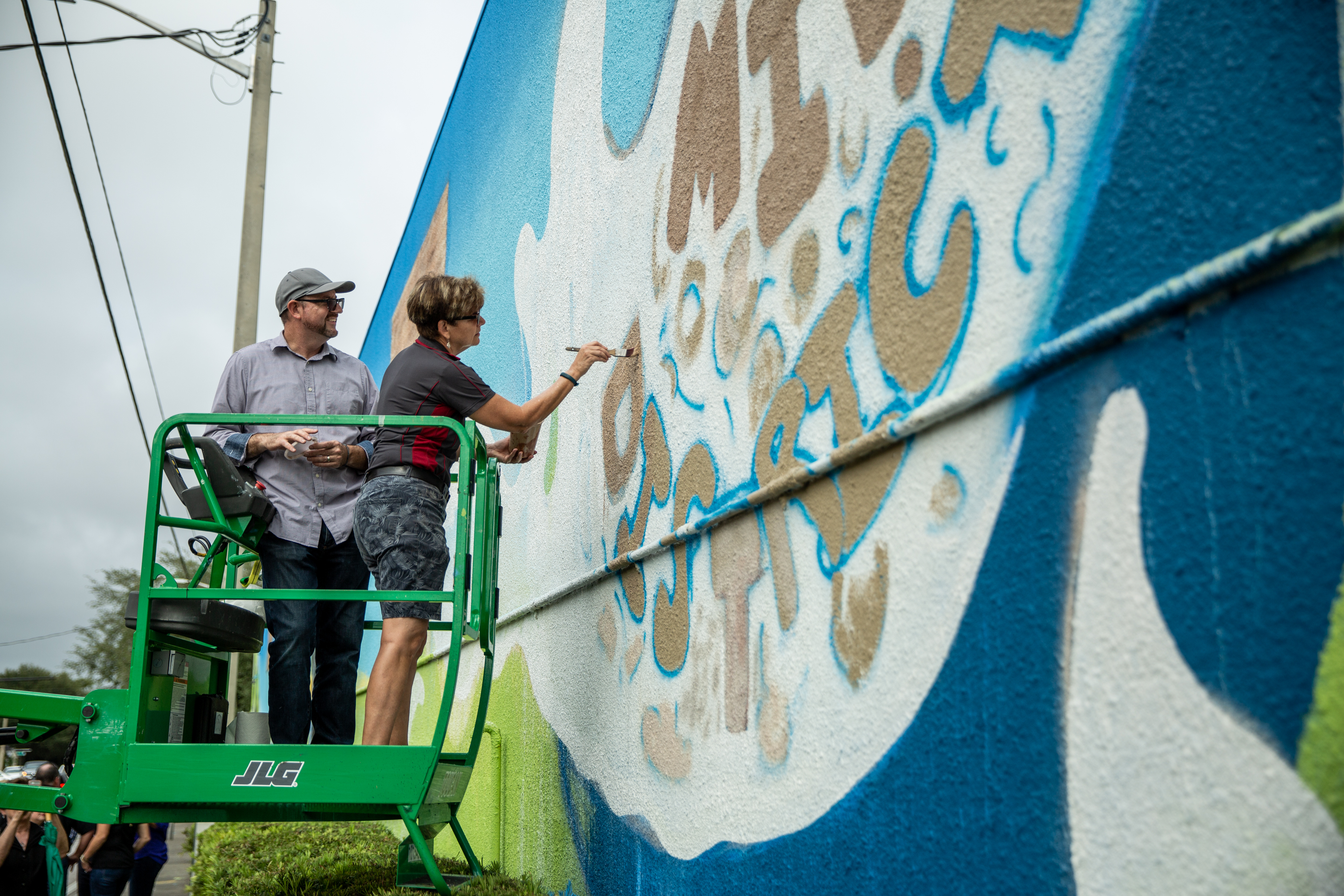 “This mural brings the dairy farmers’ untold story to a community where sustainability and supporting local are valued as much as they are expected – The Milk District in Orlando,” said Bill Giovanetti, vice president for Dean Foods Company, the dairy distributor that owns T.G. Lee Dairy.

“Florida is home to nearly 80 dairy farms, nearly all of which are owned and operated by hardworking dairy farm families who have cared for the land for generations. We couldn’t think of a better place to honor these farmers and their families.” 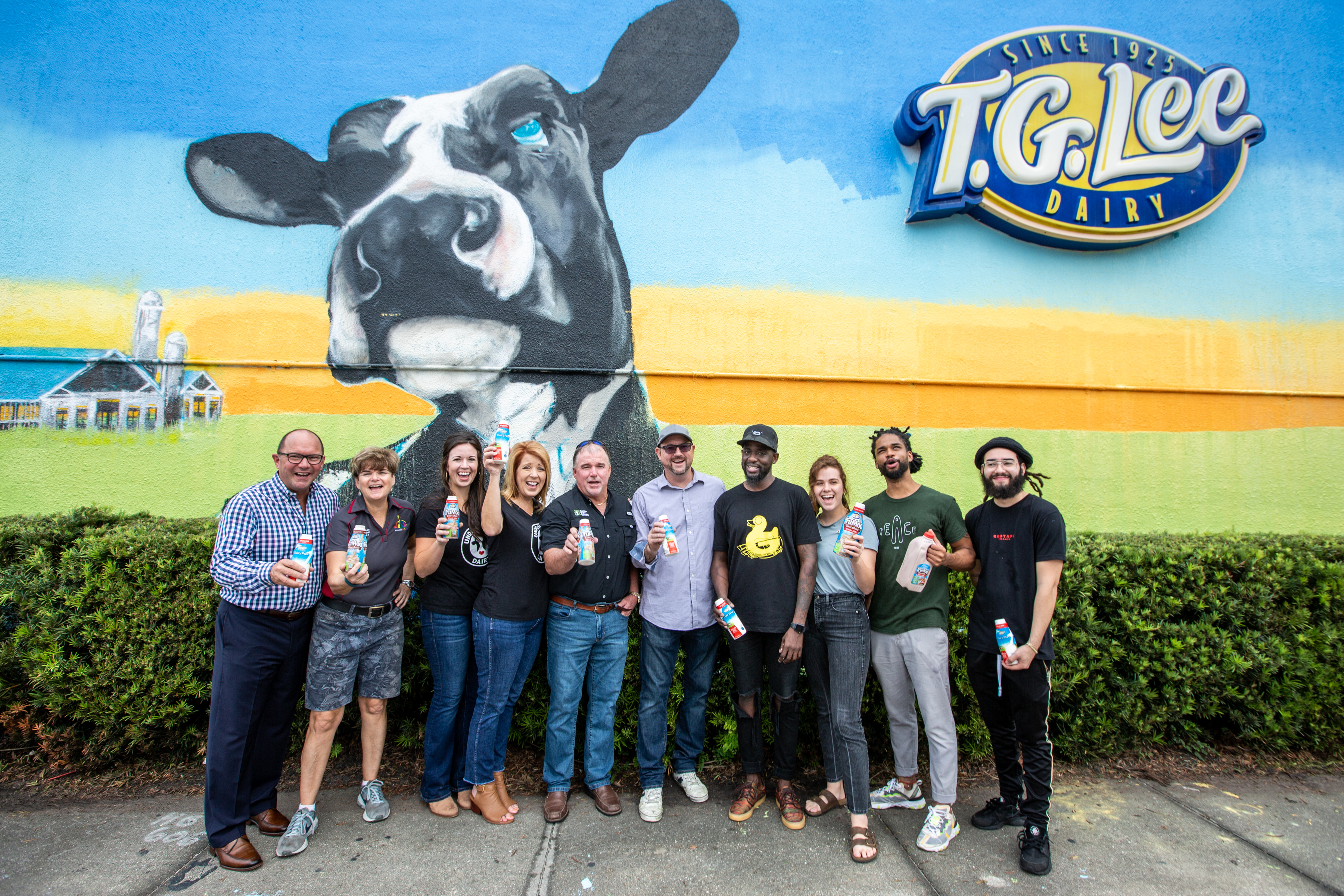 Four Orlando-based artists are the creative forces behind the masterpiece. Lead designer Chris Jones along with Peterson Guerrier, Catalina Penagos, and Michael Caban began their work not with a brush stroke, but by visiting the nearby Okeechobee dairy farm, Milking R Dairy. The artists sketched throughout the day as they learned first-hand about the passion, hard work, and commitment that goes into responsible farming.

The trip allowed the artists to fully immerse themselves in the farming culture before paying homage to it. The mural is designed to underscore the connection between the farmers, the land, the cows and the people who love their products. 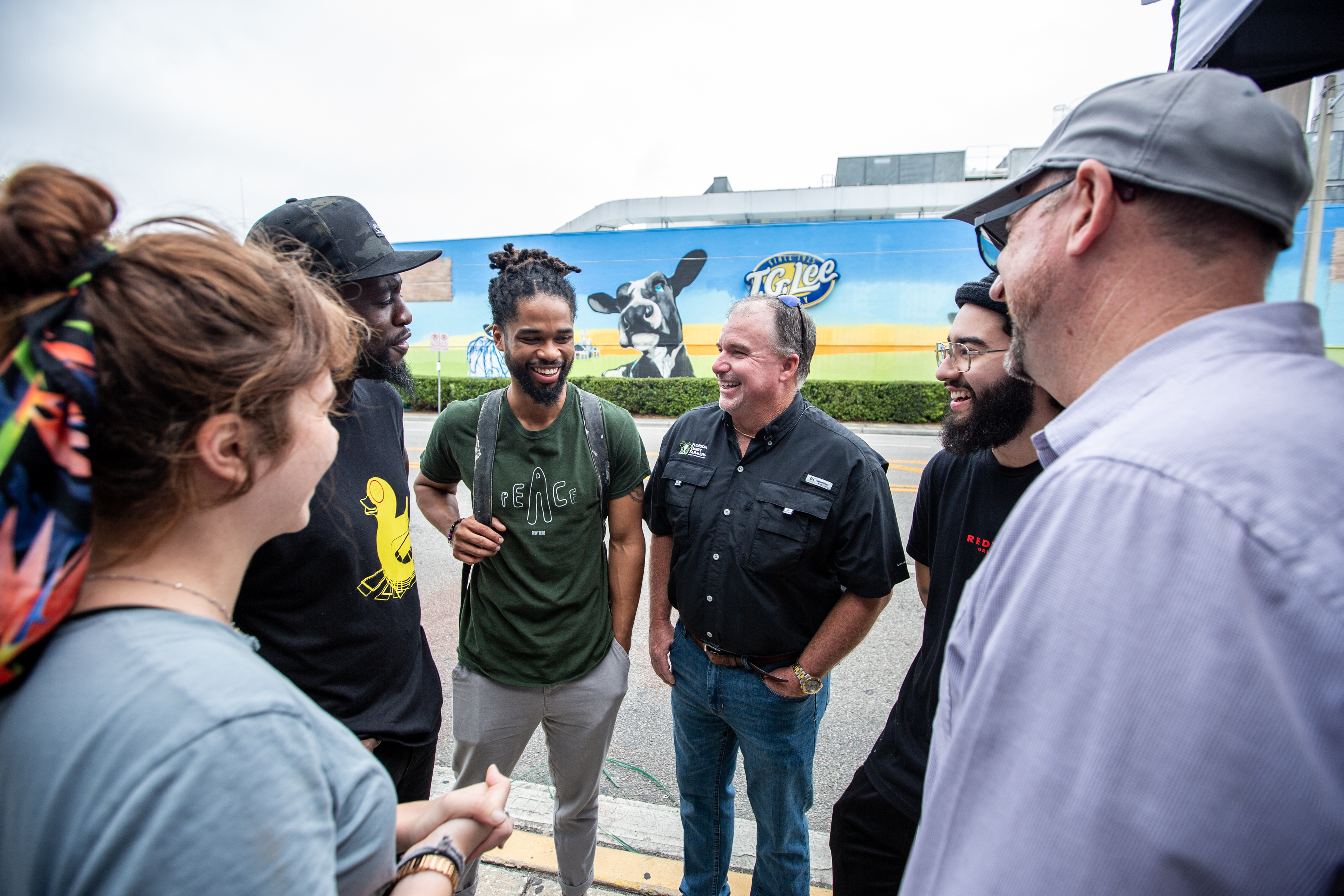 “It has been an honor to translate the experience we had on the dairy farm into something that we can share with our community,” said Chris Jones, lead designer of the mural. “My fellow artists and I were blown away by the natural beauty of the farm, the animals and the amount of love and respect the farmers showed them. Our goal was to incorporate some of that warmth into the mural.”

Longtime dairyman Matt Lussier is the president of Florida Dairy Farmers. He shared, “This mural serves to connect our hard-working dairy farmers and the wholesome products that stock local store shelves with consumers that have never seen a farm in person.” 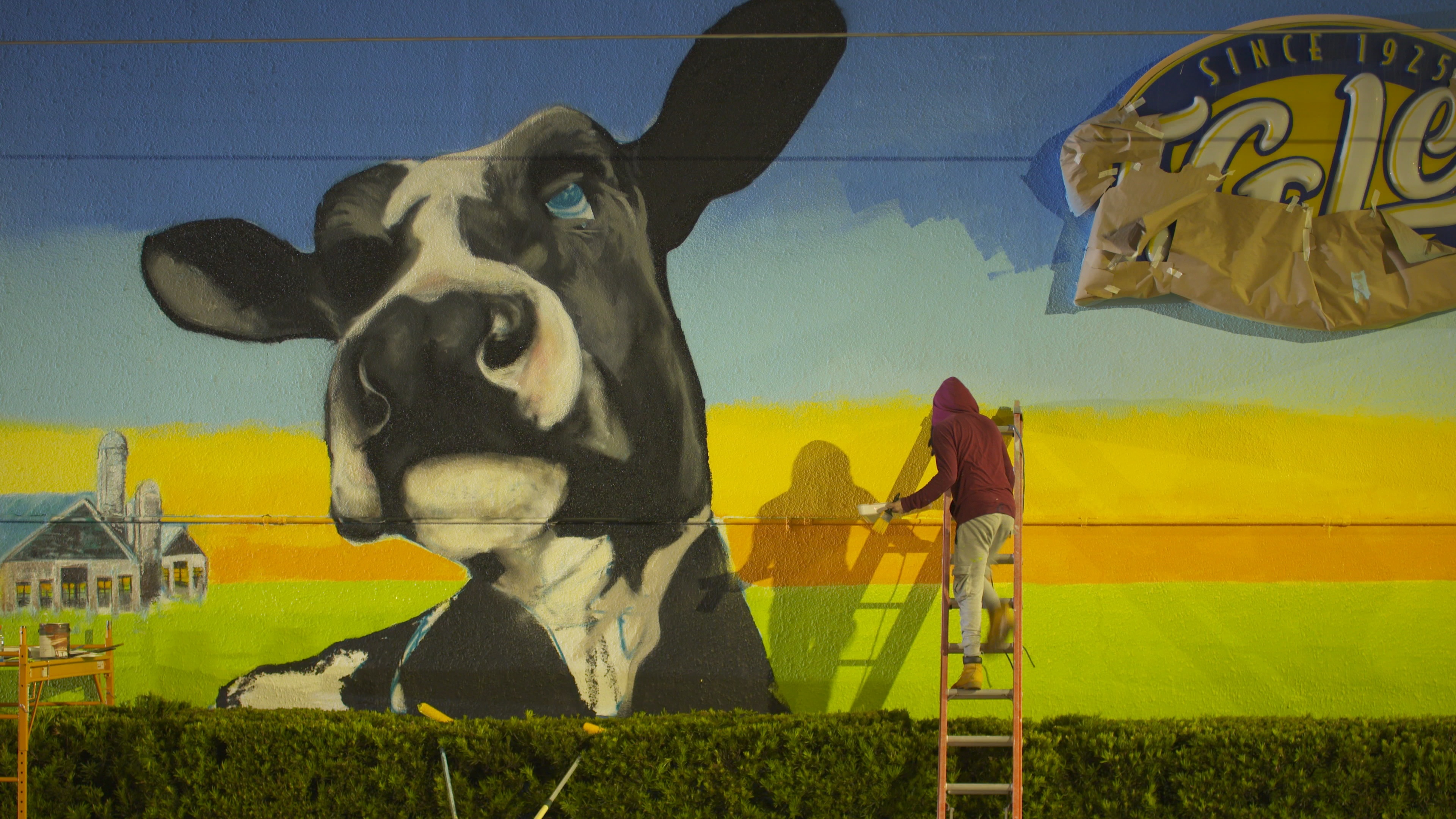 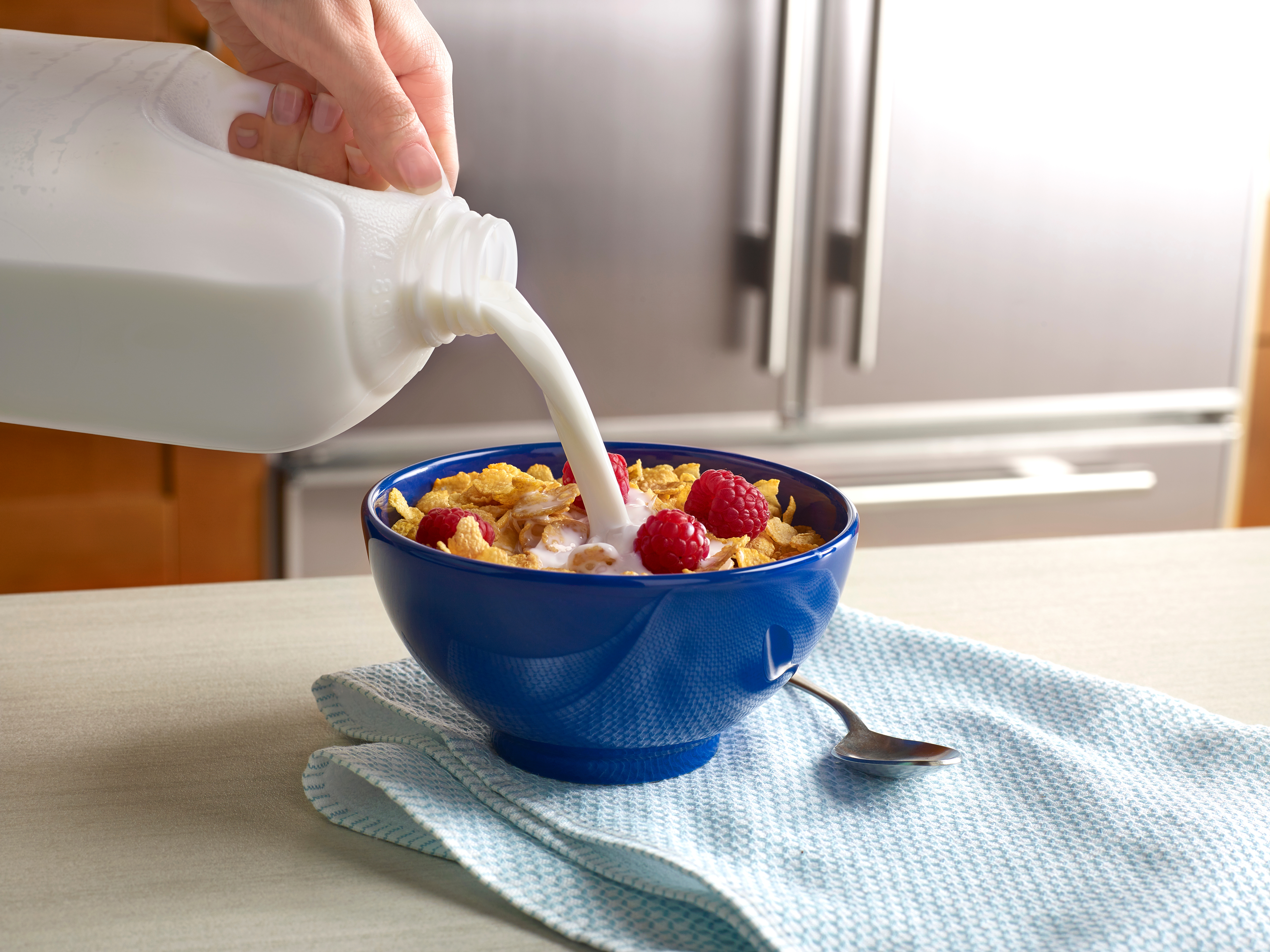 Fuel Up Right to Help Stay Healthy During Quarantine 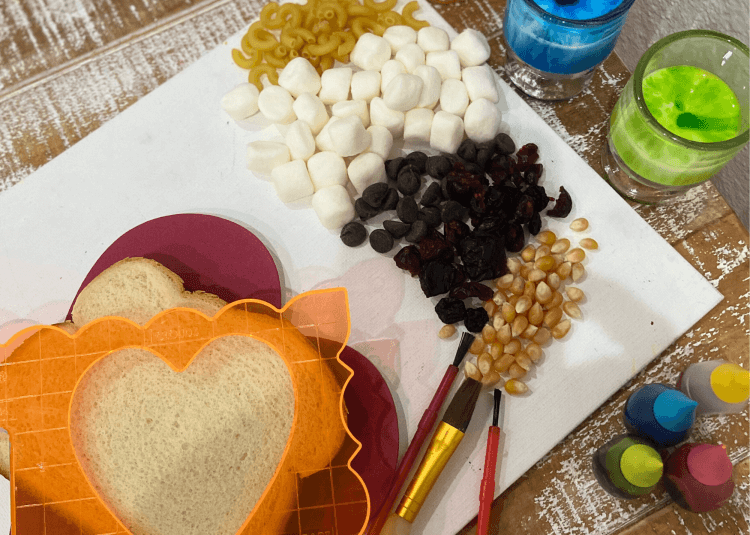 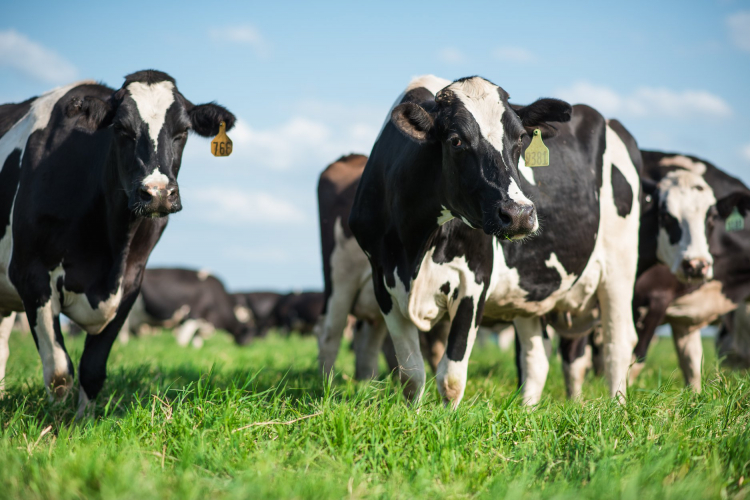 We're In This Together: Dairy Farmers Work Hard to Supply Milk 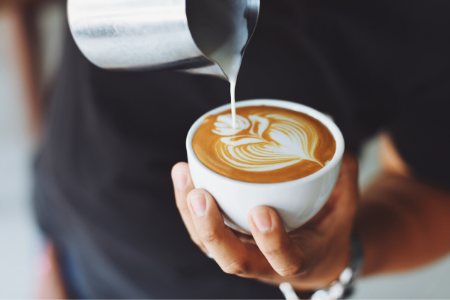