“We try to encourage family members and staff alike to help us make a place for the future and continue to grow the farm.”

The Henderson family has been in the dairy business for five generations. Their current operation is the beautiful and expansive Shenandoah Dairy in Live Oak in North Florida.

But their large and ultra-efficient farm comes from deep farming roots and humble beginnings in the Midwest. In the 1950s, James and Carol Henderson worked small dairies in Ohio before relocating to Bradenton in 1960. They lived and worked there for 27 years while raising seven children before moving to Live Oak in 1987.

The farming operation that moved from Bradenton to Live Oak didn’t look anything like today’s farm except for one thing: It was, and still is, run by family members. They include James and Carol, sons Ed, Ted and Fred, daughter Carolee and son-in-law Gerald. Several of James and Carol’s grandkids also are involved.

“We try to encourage family members and staff alike to help us make a place for the future and continue to grow the farm,” says Ed Henderson.

It’s a good thing they have a large family because it takes that many to manage the day-to-day operation of a farm that size. What began with 100 cows on 160 acres in 1987 has grown to more than 3,700 cows on 2,750 acres today. With that number of cows, the milking parlor is busy with three shifts a day, instead of the typical two.

“We love our cows, and we are environmentalists in the truest sense of the word,” says Ed. “We try to host tours and bring people to our farm as much as possible because it’s hard to convey that message without people being able to actually see it. We as an industry need to do a better job of showing consumers where their milk comes from firsthand.” 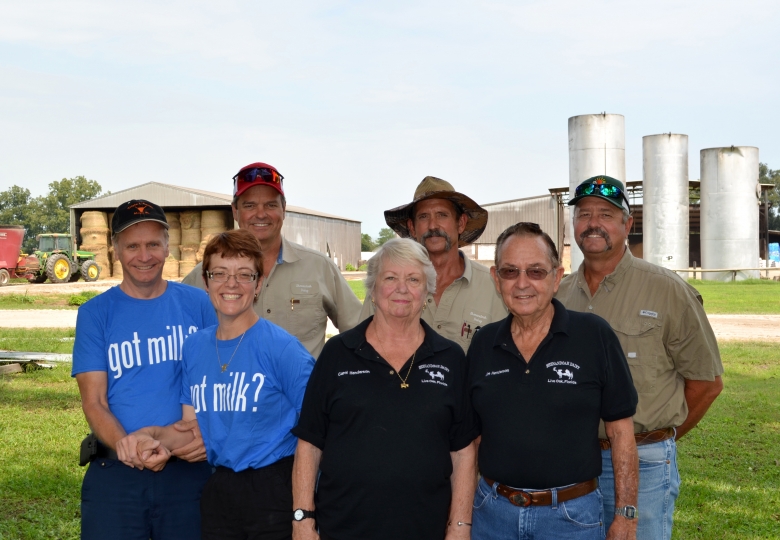 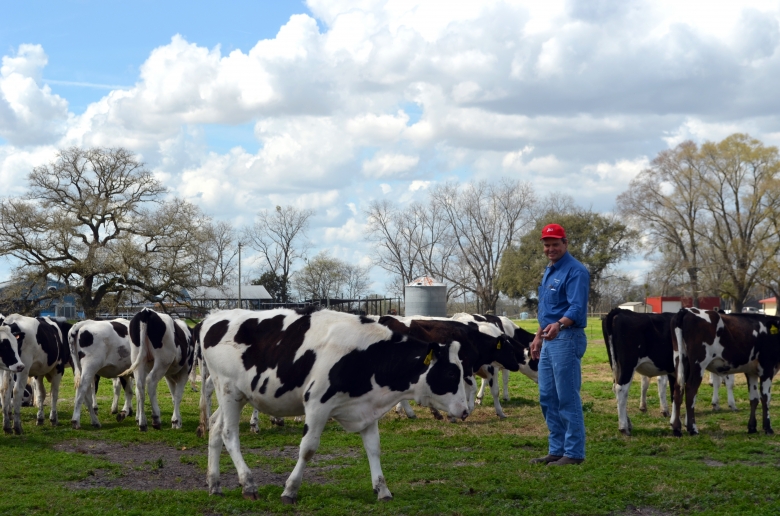 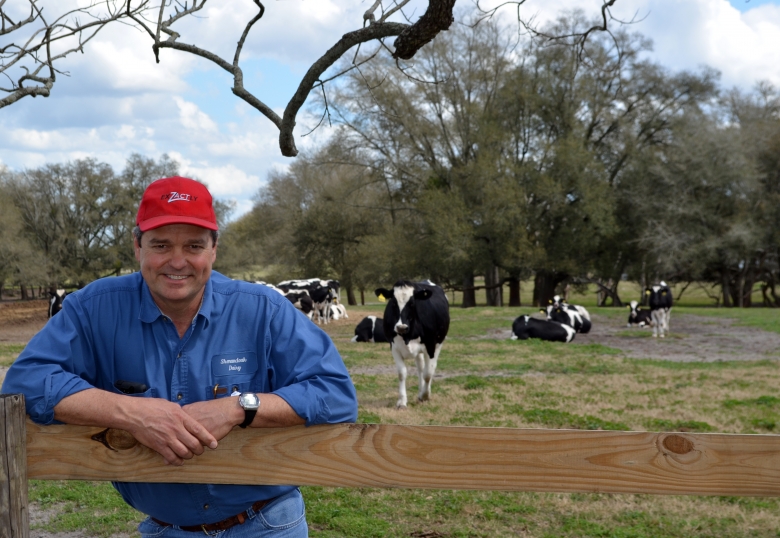 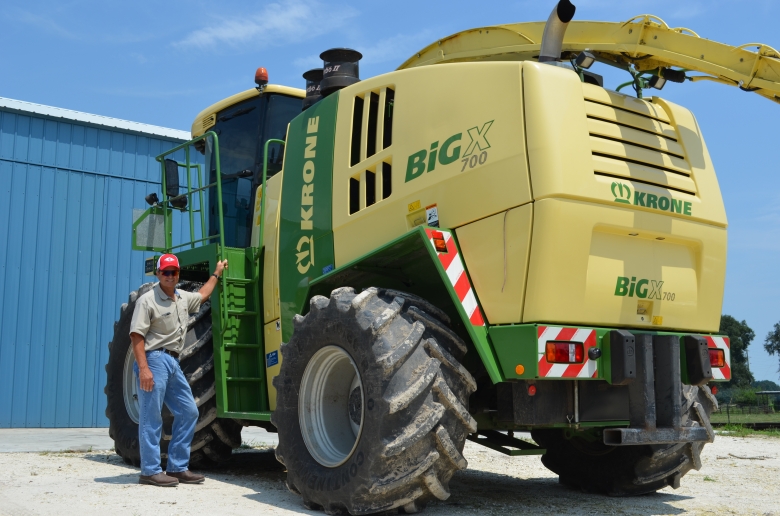