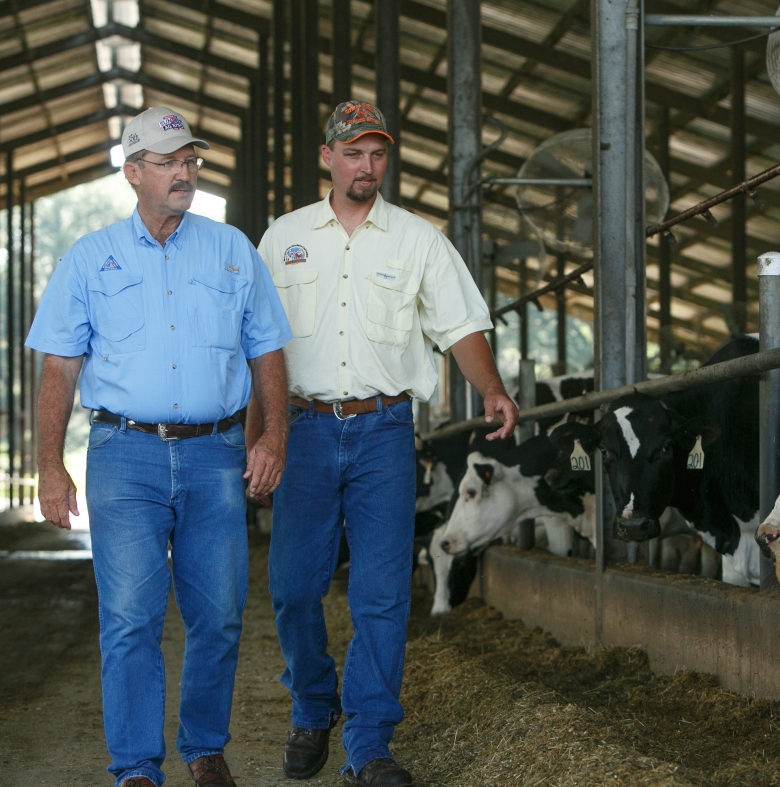 “I never really had to start farming, I was born into it. I milked my way through high school.”

As a young man, Dale McClellan breathed new life into his family’s dairy operation.  In the more than 30 years since then, he has raised a family of hard-working farmers who will help him take their business into the future.

“I never really had to start farming,” says Dale, president of Tampa-based M&B Products, which includes M&B Dairy in Lecanto in Citrus County. “I was born into it. I milked my way through high school.”

“I was 23 years old, my family was broke, and my grandfather was in tears,” he recalls. “That gave me the determination to become successful in dairy farming and in milk processing.”

He reopened the plant as M&B Products in 1987; in 2003 he moved the cattle about 70 miles north, from Hillsborough County to Lecanto.

Today, the farm milks about 700 cows three times daily. The processing plant has been recognized for its proactive approach to meeting Florida school nutrition guidelines.

He and wife Mary have three sons: Leon, Bryan and Daniel.

Along the way, Dale has been a recognized leader with agriculture issues. In 2012 he was named the Swisher Sweets/Sunbelt Expo Southeastern Farmer of the Year. The next year he was selected for the AG-Vocate award by the Agriculture Institute of the Year. 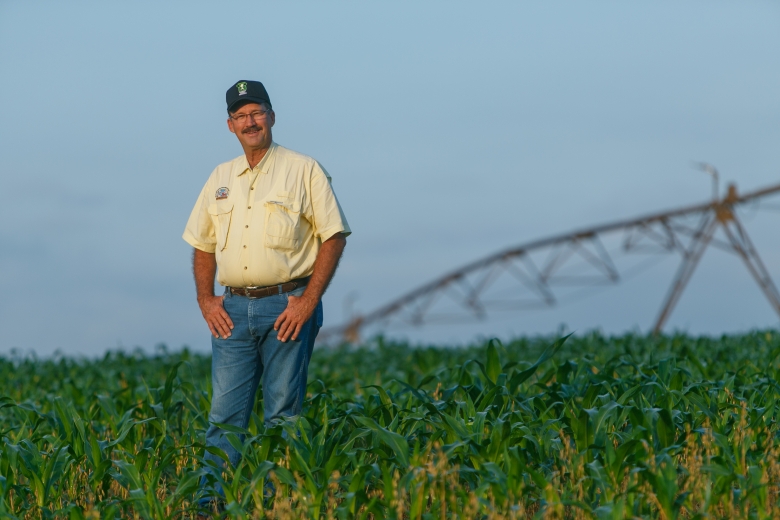 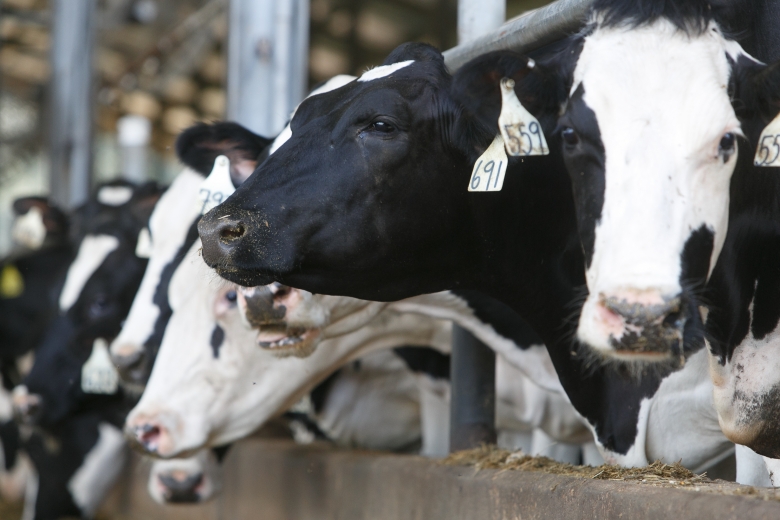 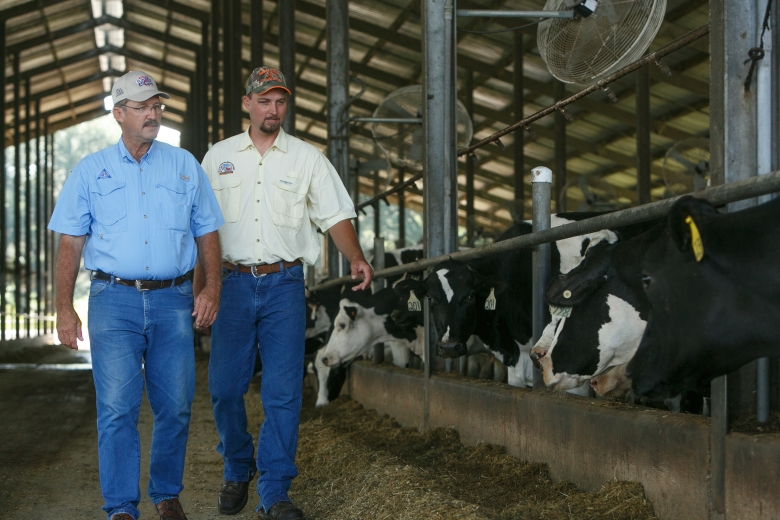 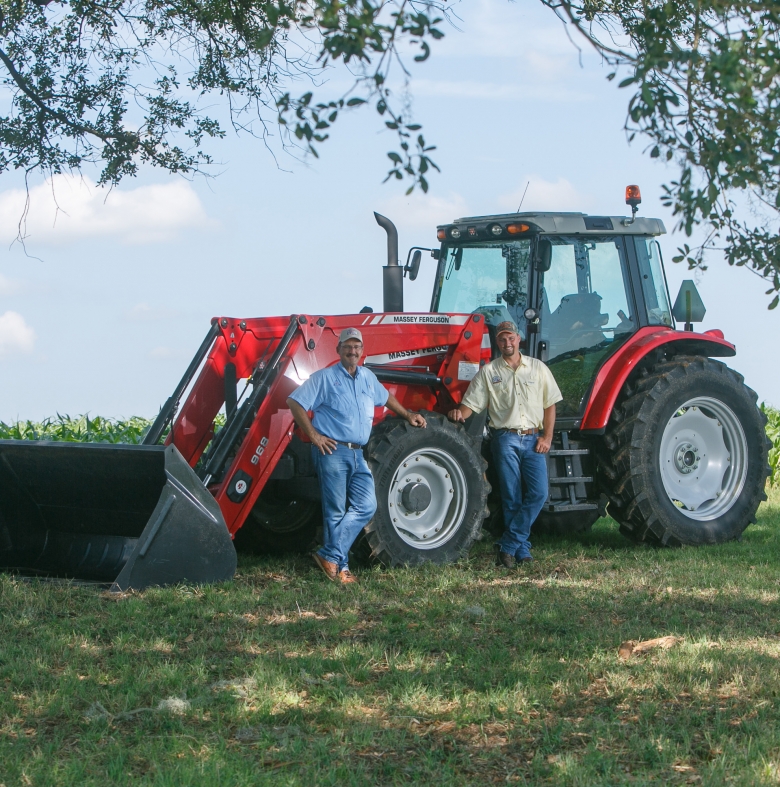