“We are all stakeholders in our communities. Each of us brings a unique perspective to the community, and the community can enhance our understanding of non-farm issues and concerns."

For Cindy and Dale Eade, the family farm has turned into the family enterprise.  Working with their two daughters and sons-in-law, they have created their own dairy dynasty in the Panhandle city of Marianna.

It all started with the cows, of course. In 1994 the Eades founded Cindale Farms, a modified grazing operation with a milking herd of about 350. In 2009 daughter Meghan and husband Brad Austin joined them. By 2012, daughter Lauren and husband Zach O’Bryan had started the award-winning Southern Craft Creamery, an artisan line of ice creams made with milk from the Cindale cows.

Today Meghan and Brad run the farm, while Dale and Cindy run the creamery in downtown Marianna. Lauren and Zach relocated to Georgia for his career in the aviation industry.

As longtime residents of Jackson County, the Eades stay involved in their community through farm tours and as members of civic and business groups.

“Being involved makes us much more rounded individuals. It makes us better farmers,” says Cindy, a former school board member. “We are all stakeholders in our communities. Each of us brings a unique perspective to the community, and the community can enhance our understanding of non-farm issues and concerns. The public is much more willing to stand beside us during difficult times if we have been engaged with them from the beginning.” 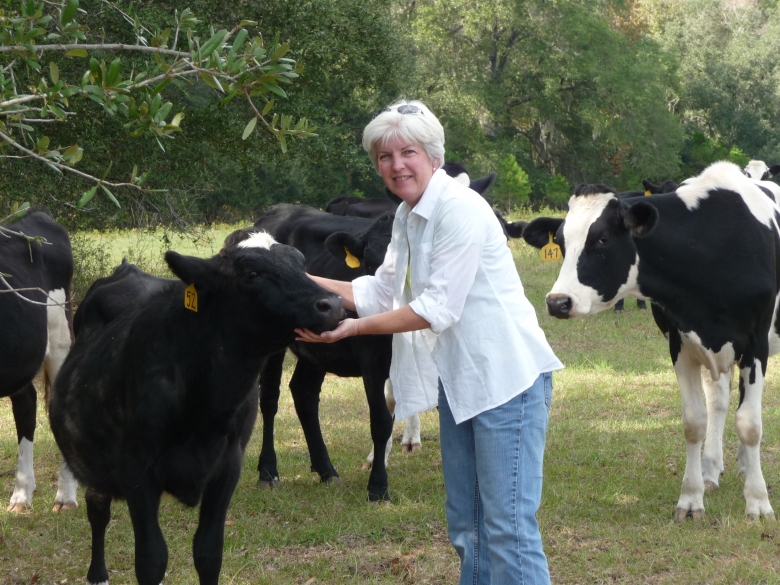 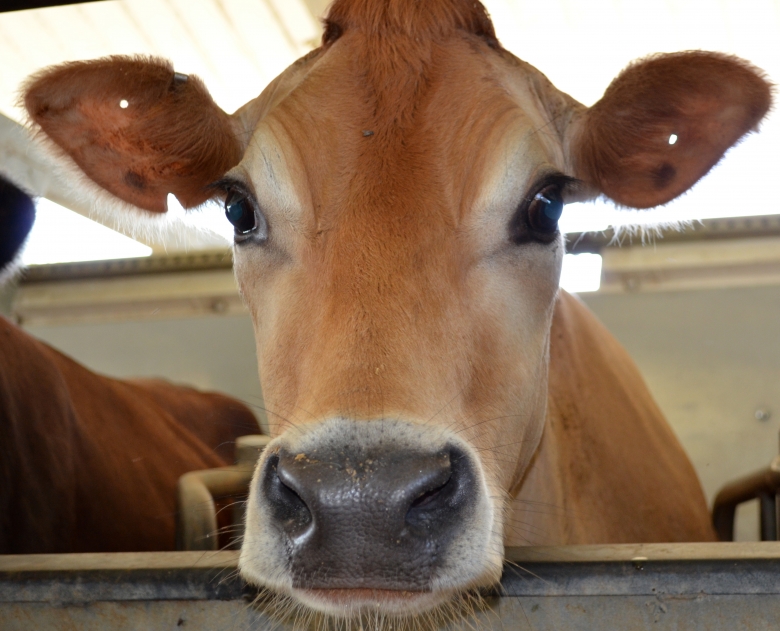 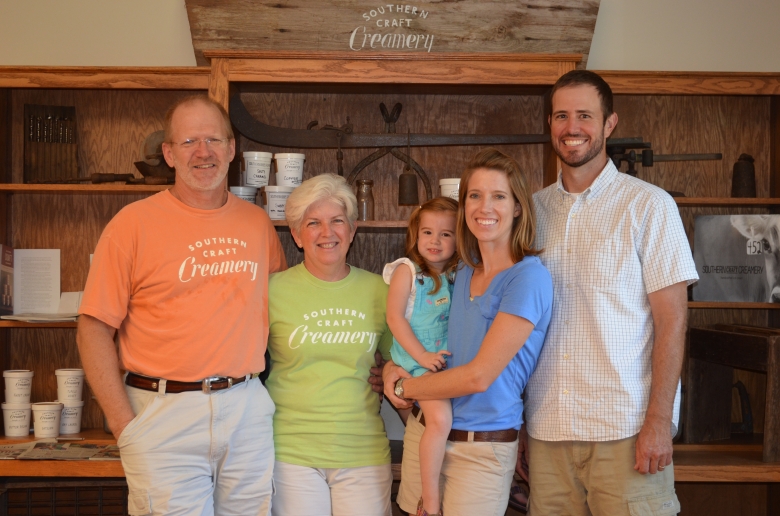 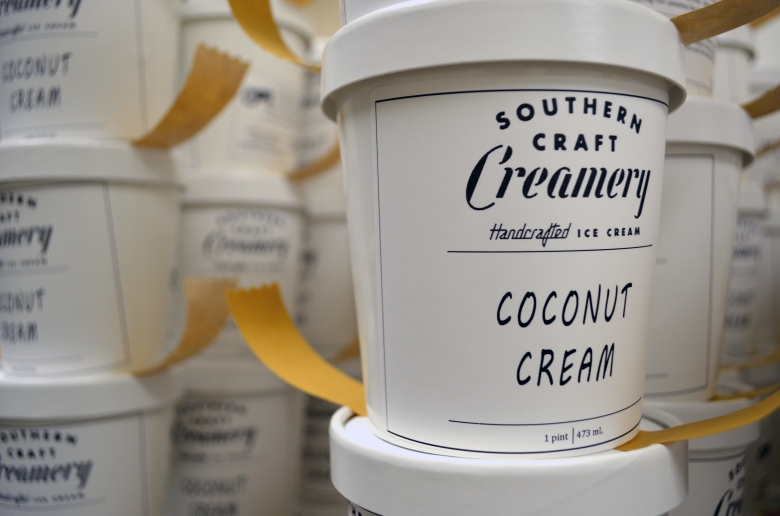