"The “little brown cow” is such a pleasure to own and work with. They truly are part of our family."

Rex Run Dairy is a small farm and cheese making facility located in Hawthorne, Florida. It’s owned and operated by second generation dairy farmers, John and Nancy Mims. The farm had humble beginnings and started with Nancy’s family. They began dairying in Wisconsin more than 50 years ago before they tired of the cold and bought a small farm in Florida and milked Holstein cows. In the 1960’s Nancy and her husband John bought the farm and have been working it ever since.

In 1996 they bought their first Jersey cow and soon thereafter switched entirely to Jersey’s. According to Nancy, “the “little brown cow” is such a pleasure to own and work with. They truly are part of our family. They really do seem to love their people.”

Today, they milk more than 200 of the beautiful brown cows. In 2009 they began construction on a cheese plant next door to their milking parlor and began making specialty cheeses a year later under the name Cypress Point Creamery. Today, they make more than five different types of cheeses and are known for their commitment to quality. 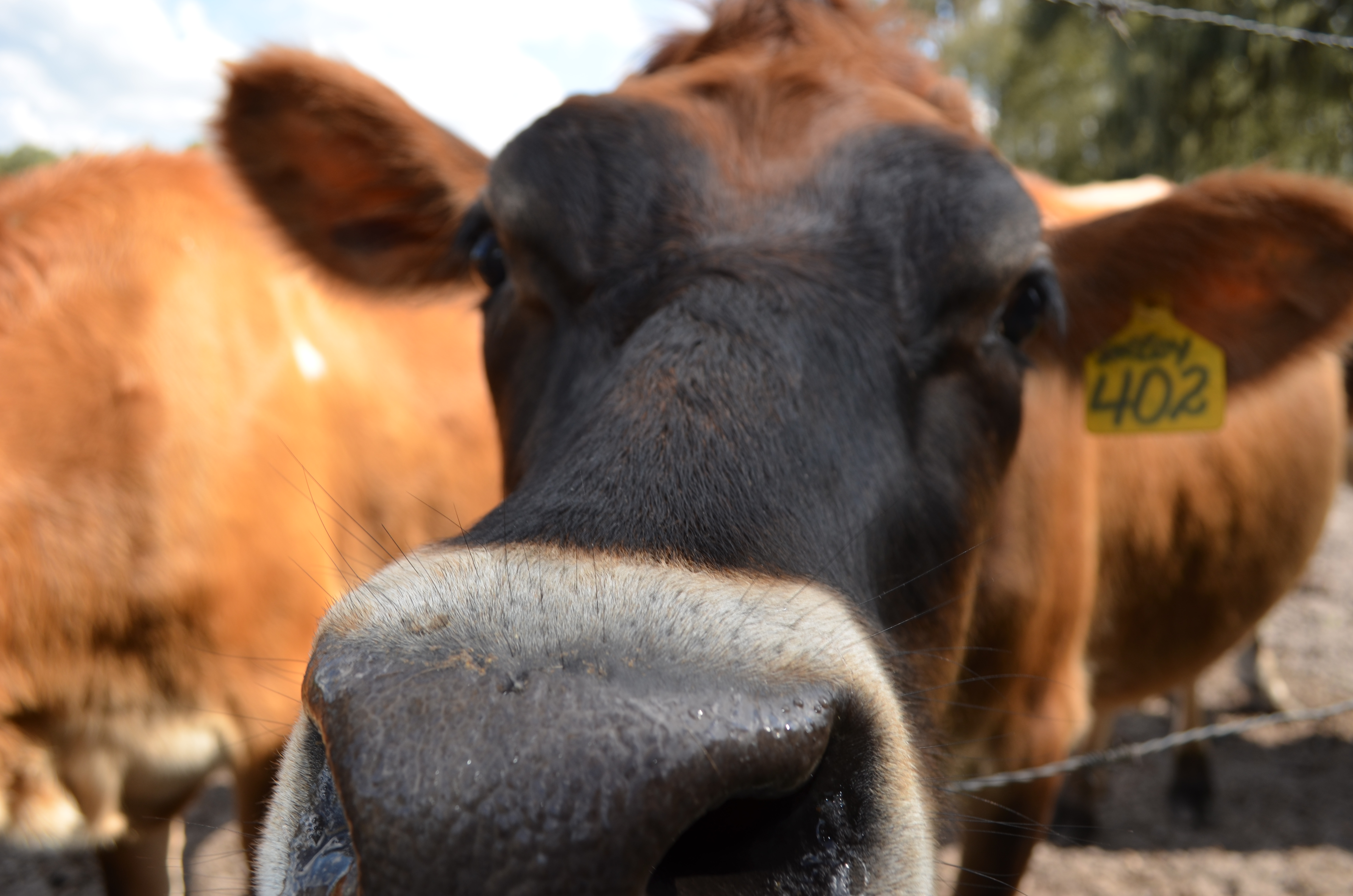 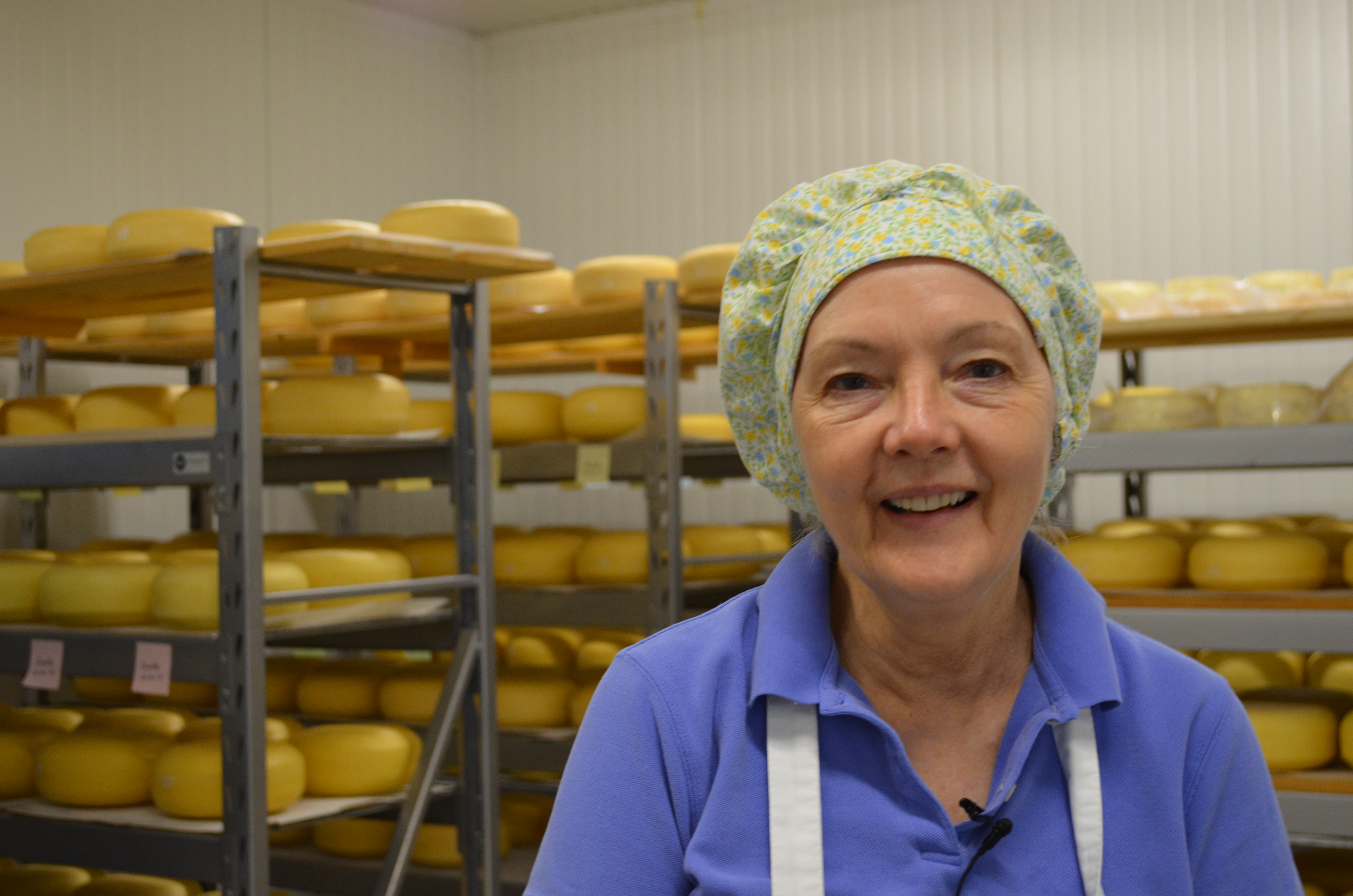 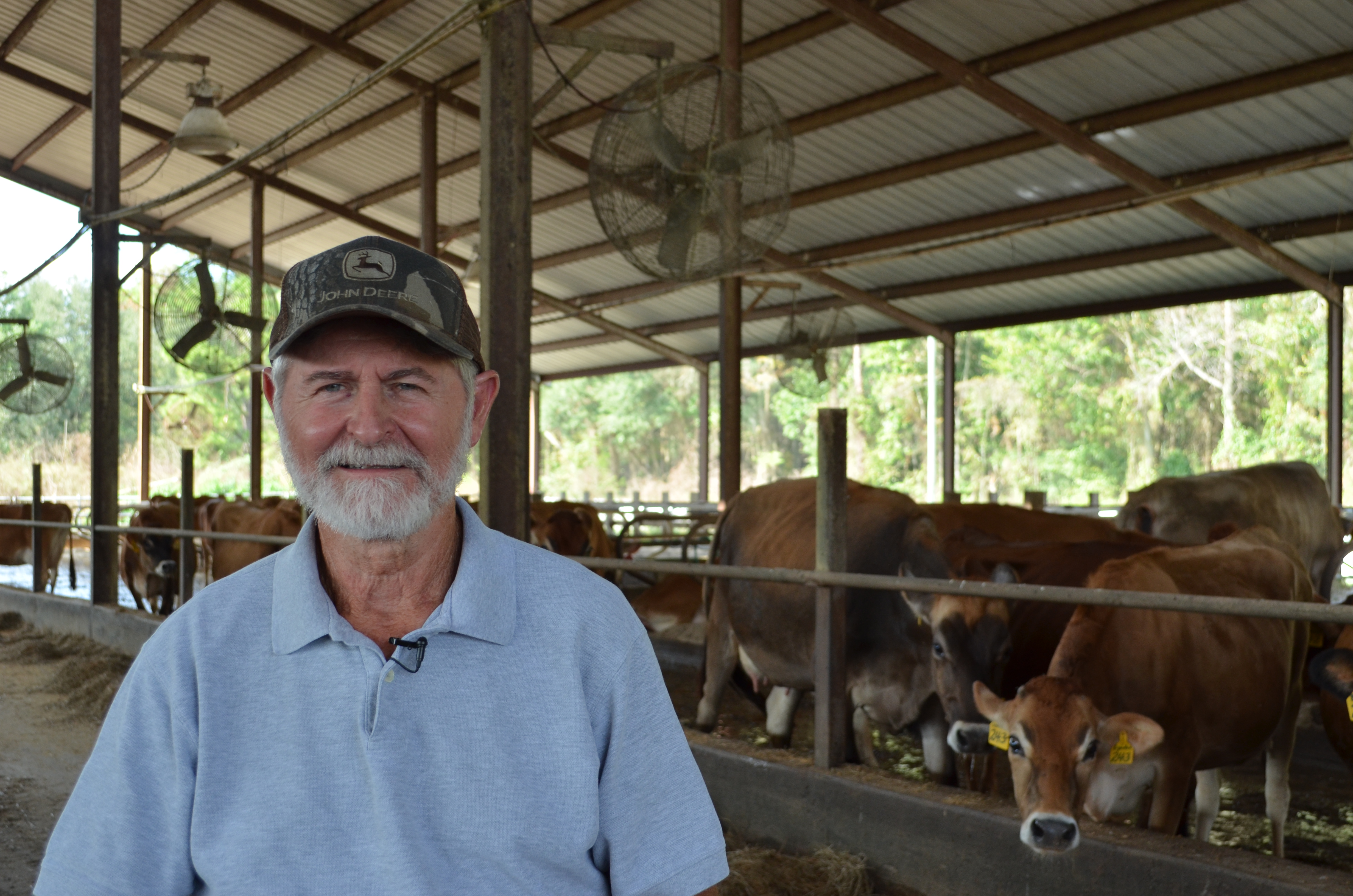 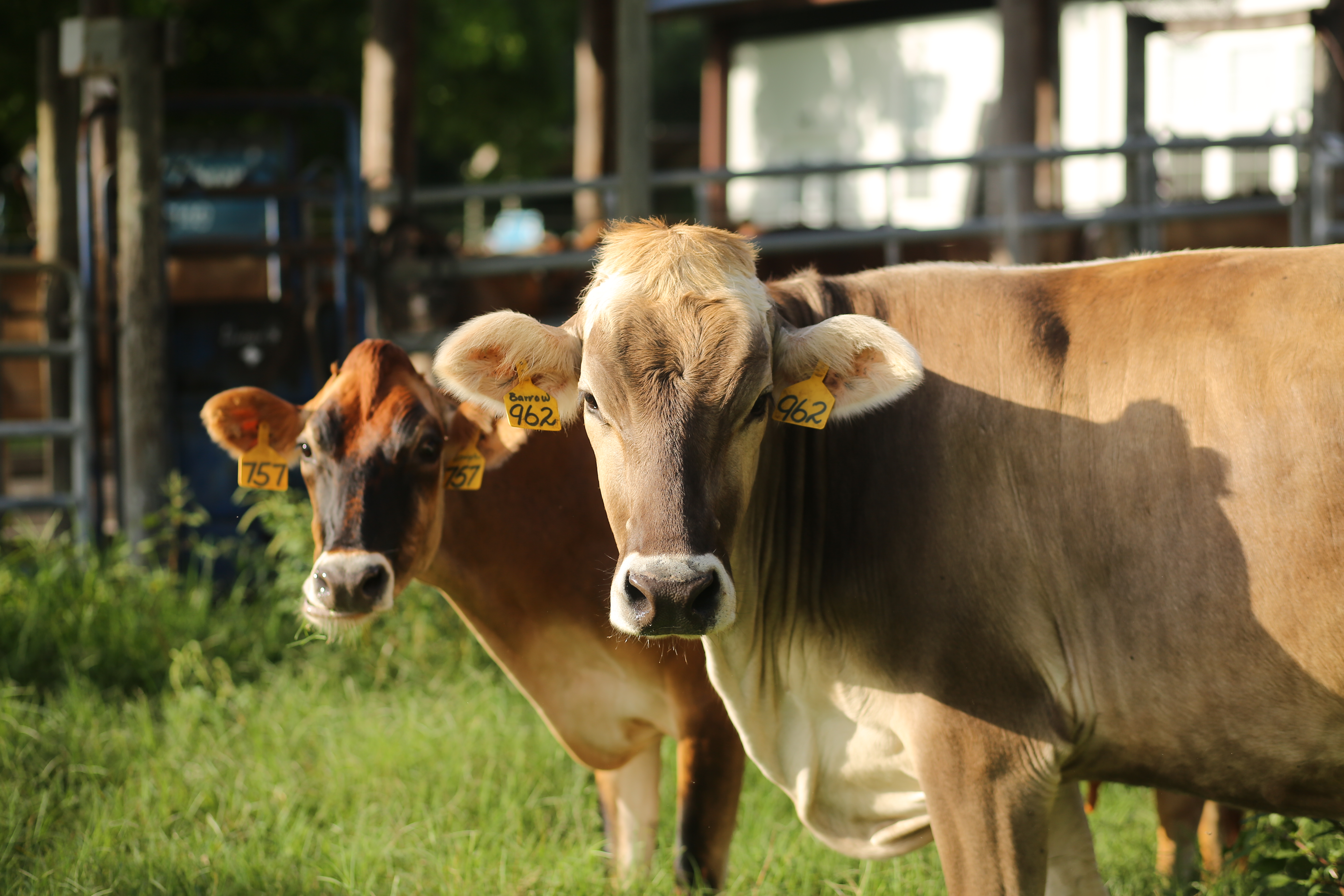