"At our free range farm our cows are in the milking parlor for an average of four hours, so they get 20 hours to be out in the pasture every day."

The Nickerson family has deep roots in the dairy business, and they’ve been farming in Hardee County for more than 60 years.

Dairy farming became a Nickerson family trade that started in New York long ago and settled in Hardee County when Earl Nickerson and wife Clara started their own dairy farm in the 1950s. After that, Norman and Phyllis Nickerson eventually would start another farm in the area.

Their sons Chris and Joe would later become partners and build Nickerson Brothers LLC under their father’s guidance. Now each of them has expanded into two new entities allowing for the current fifth generation of Nickersons to carry on the dairy farming tradition. 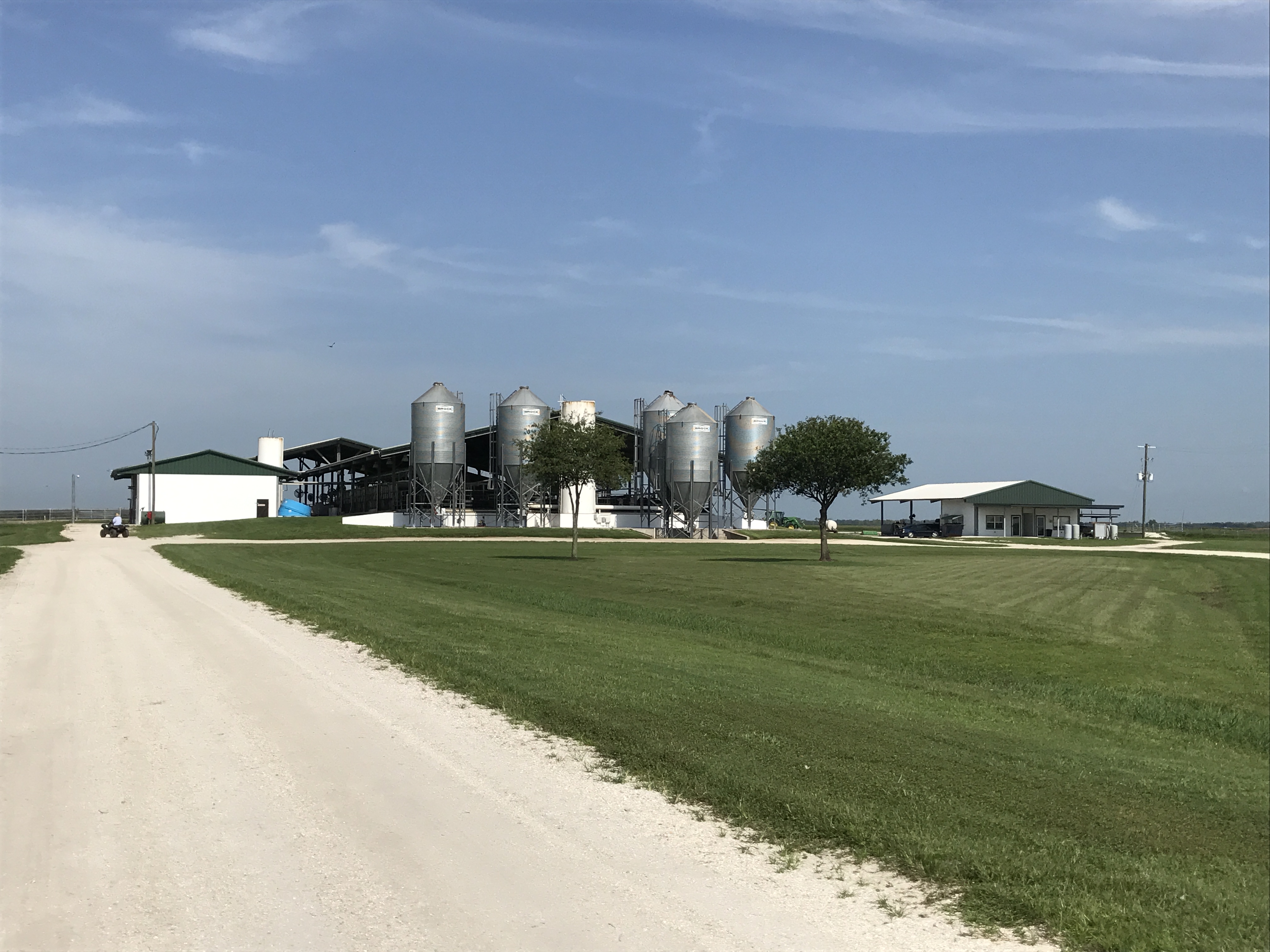 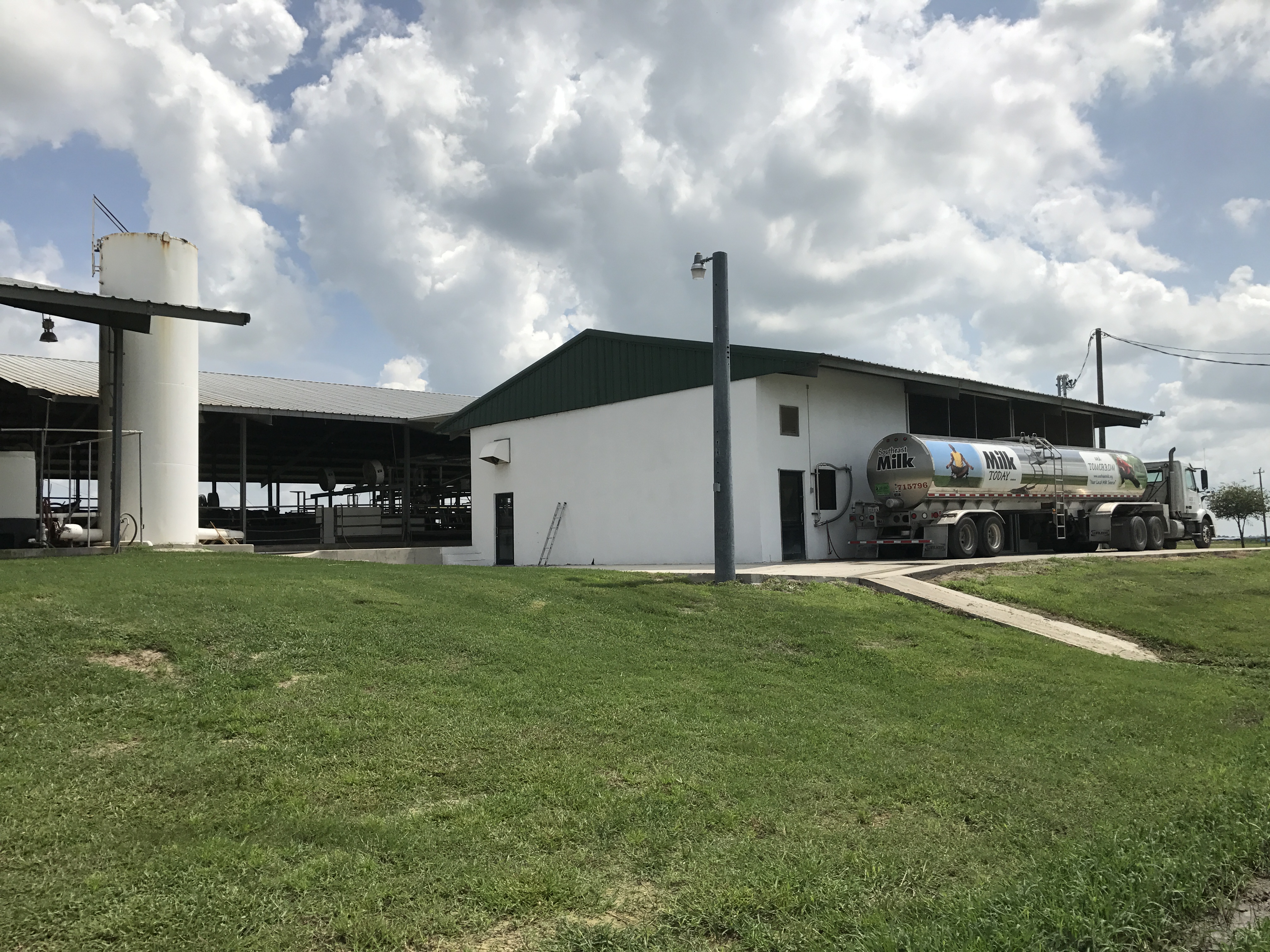